If you are looking for ways to incorporate spelt flour into your baking, this Lime and Poppy Seed Loaf is a great place to start.

Traditionally, the flavour that we all know is lemon and poppy seed, but limes seem to be in season now so I decided to substitute lemons with limes instead.

The flavour the limes gave the bread was slightly tart, but still sweet, and I think it helped make the loaf a lot tender during the baking process. 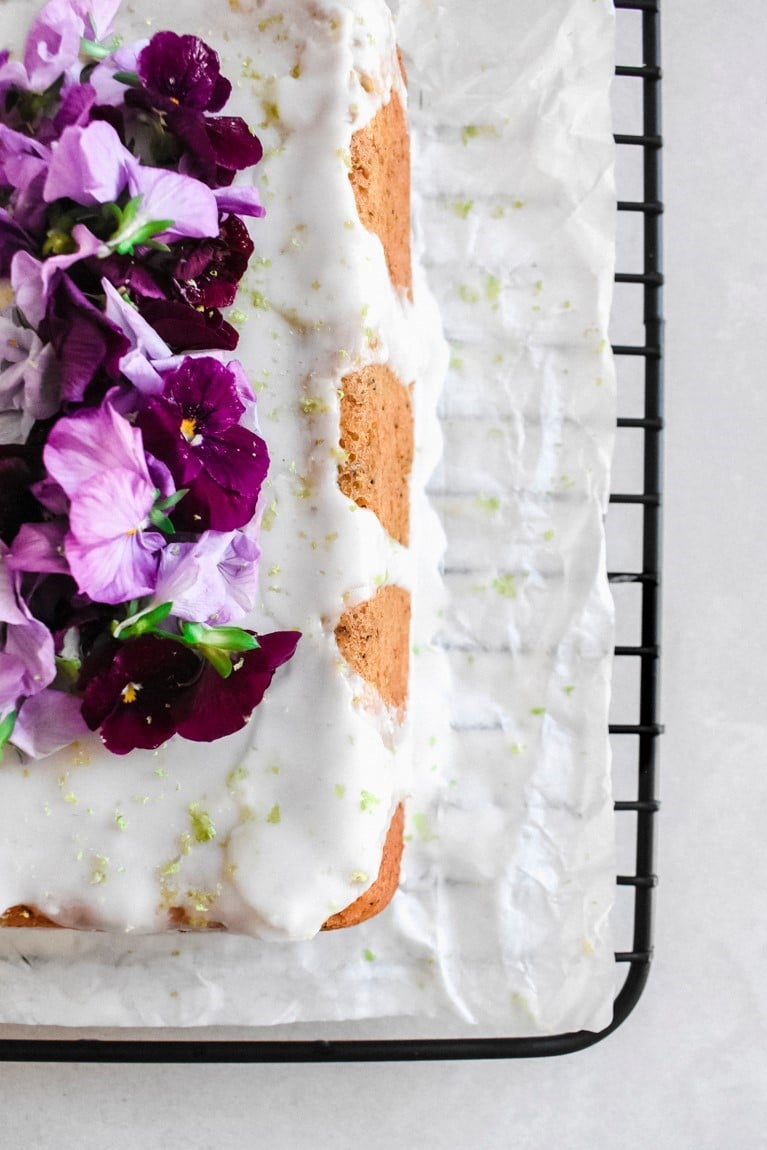 What is Spelt Flour?

Spelt flour comes from an ancient strain of wheat. It’s high in protein and has a nutty flavour that’s sweeter and lighter than that of whole wheat.

Spelt is rich in vitamins and minerals such as magnesium, calcium, selenium, iron, manganese, zinc, vitamin E and B-complex vitamins. It is high in protein and lower in calories than wheat flour and also easier to digest than wheat.

I have been wanting to find out how this flour tastes for a while, after hearing all its nutritional benefits.

Since I am not gluten-intolerant but more gluten-sensitive (and choose to avoid gluten to curb inflammation), I wanted to check if it would upset my IBS, and I am happy to report that it did not.

That being said, even though spelt contains very little gluten, if you have celiac or a severe gluten intolerance this grain won’t be for you. 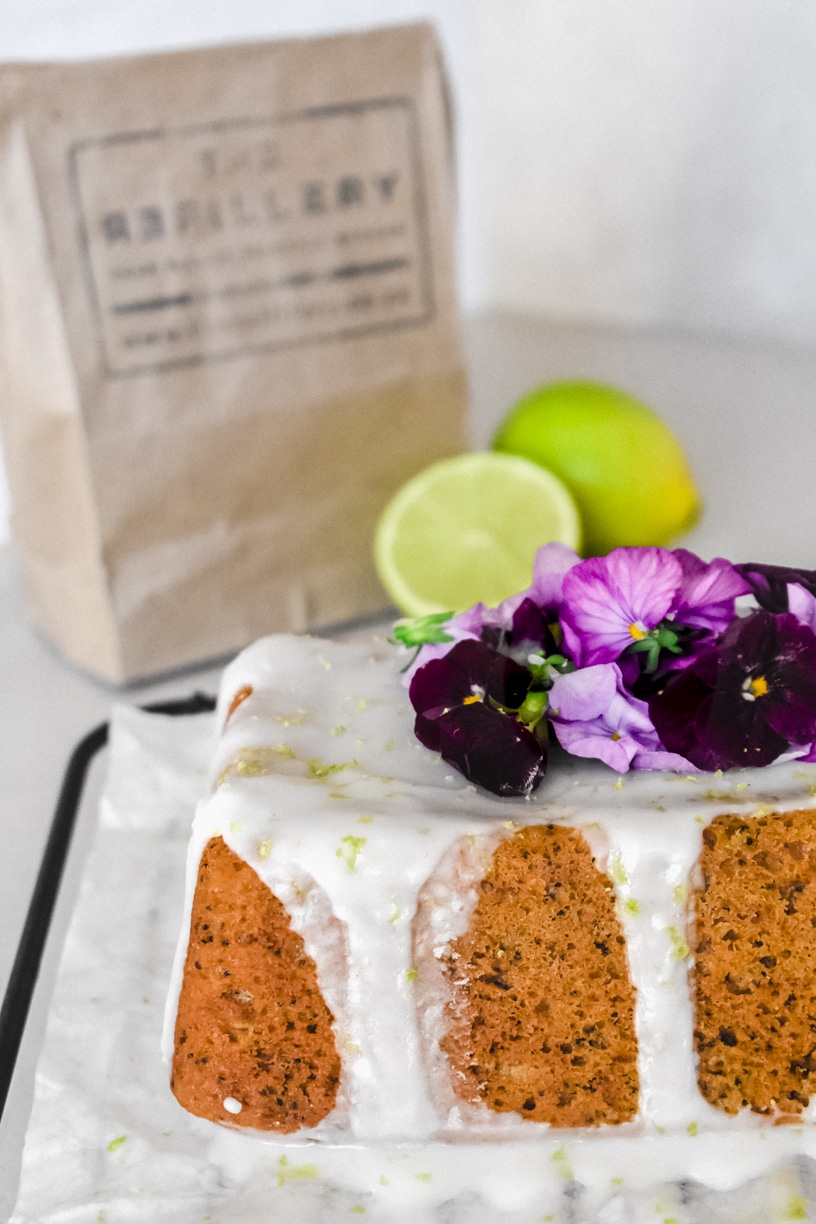 Free delivery for all orders over R1000. Stay home and stay safe! Dismiss